The Southern Stars Symphonic Brass Band have received an invitation to perform at the 2022 Great American Brass Band Festival.

This coveted invitation will allow the band to perform two concerts at the renowned festival in Danville, KY on June 4 and 5. This is the 32nd annual GABBF event and is the 3rd time the SSSB has been asked to perform at this prestigious festival where top-level musical ensembles are invited to perform.

The band will perform a one-hour outdoor concert on Saturday, June 4 at 7:30 pm and Sunday, June 5 at 11 am on the beautiful campus of Centre College in Danville. In addition to performing their own selections, they will be providing accompaniment to Yamaha trumpet professional, Rex Richardson, who is internationally renowned for his technical prowess and Jazz performances.

SSSB President Dwight Wages comments, “The Great American Brass Band Festival is one of the best venues and well-known by the fans of brass music outside of Kentucky.”

”The entire weekend of concerts is all free, and the opportunity is to hear 10 to 12 different bands in an outdoor setting where you can bring your own picnic and beverages, or partake of the many food vendors that will be present.”

”When the SSSB last performed there in 2017, the audience gave us standing ovations, and the audience was estimated to be around 7,000 strong. It is around a 2.5-hour drive to Danville from Crossville, and they would love to see some local supporters there for this great event!”

For more information on the GABBF event, Dwight suggests visiting https://gabbf.org/ for complete information and scheduling, and he welcomes anyone to call him for more details at 931-484-6939.

A list of performing bands, their bios and photos are available here: https://gabbf.org/2022-music 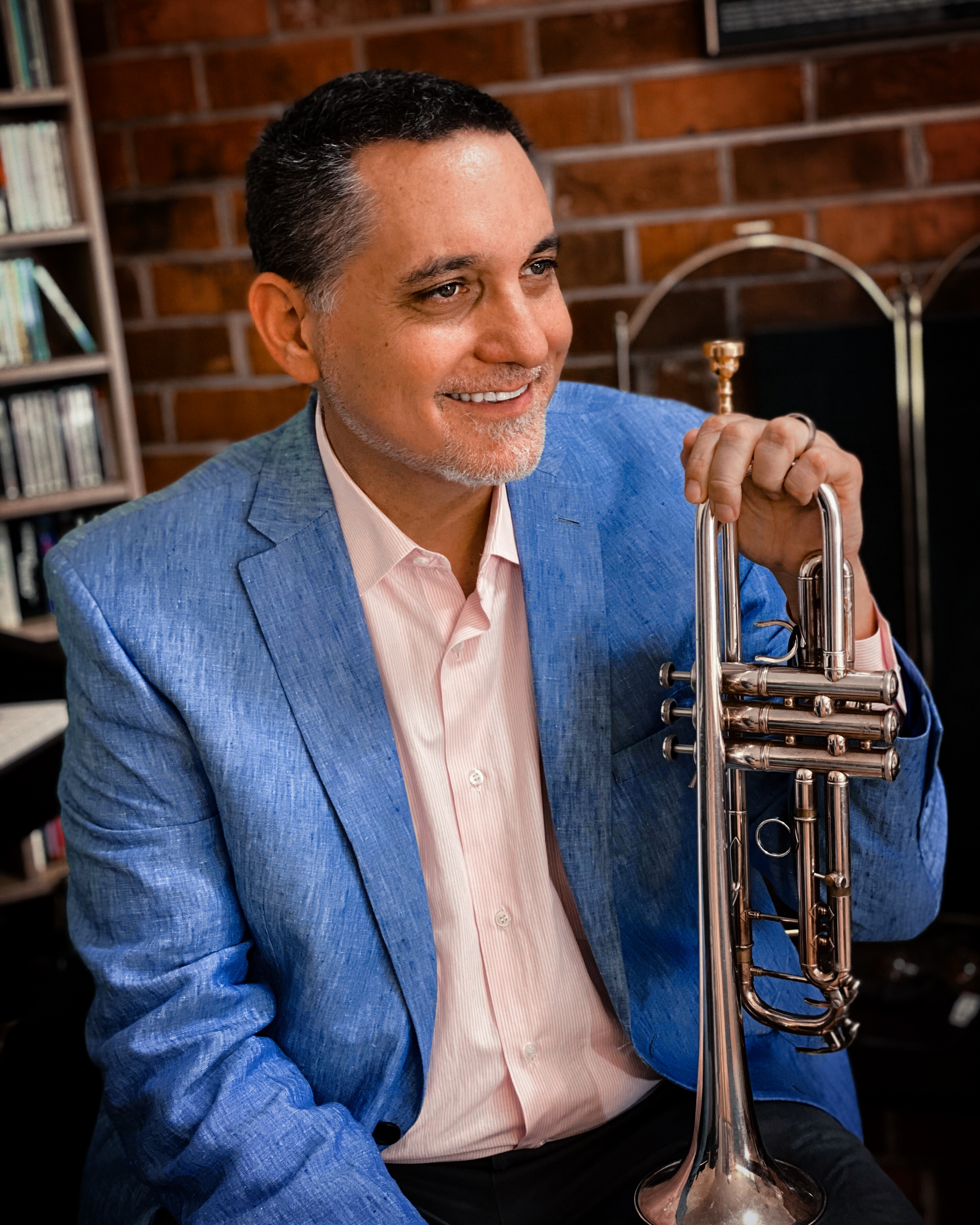 International performing trumpet artist Rex Richardson will be the featured guest soloist with the SSSB at the Great American Brass Band Festival the first weekend in June, 2022.

Renowned as a champion of new, genre-busting music, Yamaha Performing Artist Rex Richardson was named the 2008 Brass Herald International Personality of the Year.

With a reputation unique in the trumpet world for his combination of singular virtuosity, deep lyricism, and mastery of improvisation in classical as well as jazz idioms, he has been called “One of the finest virtuosos of our time” (Brass Herald, 2018) “a standout soloist with the power, range and flexibility to rival Freddie Hubbard and Woody Shaw,” (DownBeat, 2014) and “among the very best trumpet soloists in the world today.” (Journal of the International Trumpet Guild, 2011).

His latest of nine albums Freedom of Movement: 21st Century Trumpet Concertos was released to critical acclaim and named a top-ten finalist for 4barsrest.com’s 2018 Solo CD of the Year. The Journal of the ITG called it “A triumph of virtuosity and musicianship” (March 2019).

Richardson has taught at Virginia Commonwealth University since 2002, and served as International Tutor in Trumpet at England’s Royal Northern College of Music from 2012-2015.